From Documenting War to Celebrating Life: The Story of a German-American Immigrant who Photographed Three Generations of Chicagoans 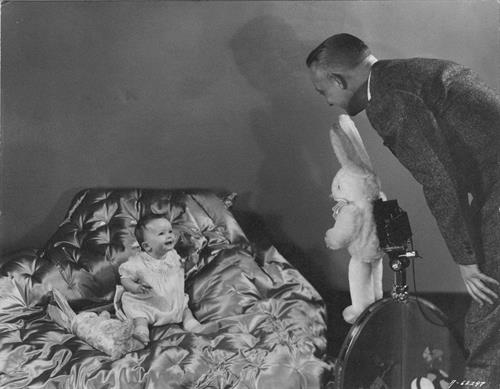 FROM DOCUMENTING WAR TO CELEBRATING LIFE:
THE STORY OF A GERMAN-AMERICAN IMMIGRANT WHO PHOTOGRAPHED THREE GENERATIONS OF CHICAGOANS

The DANK Haus and Amerikazentrum Hamburg invite you to an event with filmmaker John Heinsen, the grandson of the photographer Walter A. Heinsen. The event will take place in-person at the DANK Haus on November 11 at 12:00pm (Central Time).

Please join us as John Heinsen shares how his desire in retracing his grandfather's WWI wartime experience with his kids in 2015 turned into a passion project of global proportions. We'll learn how Walter A. Heinsen (1899-1984) began his career at the age of sixteen as a German Army Photographer in France, fled the turmoil of the Weimar Republic immigrating to the US from Hamburg in 1923, and over the next 50 years photographed children throughout Chicagoland with his patented "Bunnygraph" camera. By using his grandfather's 100 year old photos, John hopes to honor all veterans of The Great War by finding the families of the first American POW's captured in 1917 during the Battle of Cambrai and "bring them home again" by redefining remembrance through a human connection.

John Heinsen's presentation will be in English.

RSVP encouraged but not required for the in-person event.

There will also be a virtual stream of the event. Virtual attendees: RSVP to info@amerikazentrum.de to receive the Zoom link.